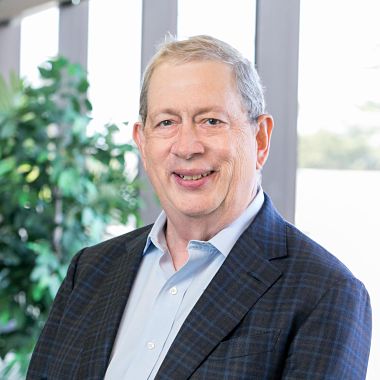 John joined Gilead Sciences in 1990 and was Executive Chairman from March 2016 through March 2019. He served as Chairman and Chief Executive Officer from June 2008 through March 2016, and President and Chief Executive Officer from 1996 through May 2008. Prior to joining Gilead, John held several leadership positions at Bristol-Myers Squibb and Syntex Corporation. John invented ganciclovir in 1982 and contributed to the research, development and commercialization of a number of antiviral drugs active against HIV, cytomegalovirus, influenza, and hepatitis B and C.